The Future of Football 2030

As one of the largest manufacturers of sporting goods in the world, looking towards the future is a must for adidas. In particular, knowing how to deal with increasing complexity and the successful implementation of digitalization and internationalization efforts are deciding factors for the economic success of tomorrow. In order to be prepared for future challenges of the global market within the "football ecosystem," as well as set a scope that strategically focuses their activities, adidas developed consistent scenarios together with UNITY for the "Future of Football 2030."

In this project, a cross-departmental team analyzed the factors that comprehensively describe the complex "football system," including: governance and league structures, players and brands, new technologies, communication and worlds of experience as well as social phenomena and value structures. Projections were developed for all of these factors and combined into consistent future scenarios by UNITY. IT technologies, biometrics, data and algorithms were identifi ed as a fundamental basis for new business models. New types of fan orientation and thus far unknown forms of football experiences were considered. The scenarios were the foundation of further analyses, such as: what types of future business models will there be in football? How will Industrie 4.0 change the production of sporting goods? What role do brands, leagues, players and fans play? By posing these questions, adidas’ task at hand now is the long-term orientation of the football business unit’s strategy towards the future scenarios that were developed as well as to focus on relevant search fields.

“The future scenarios that were developed with UNITY form a fundamental basis for the further development of our strategic direction. With the help of the scenarios, we can identify strategic search fields, develop new busines models and expand competences that are relevant for the future.” 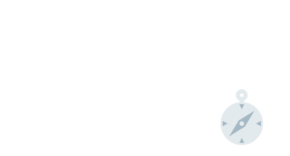 Learn more about the UNITY Innovation Alliance: A network of our partners, participations and customers!

Inform yourself about these and many more of our industry competencies. 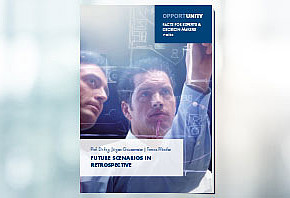 Recognize the threats and opportunities of tomorrow and adjust business models earlier than your competitors. Ordner now!